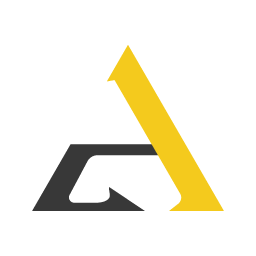 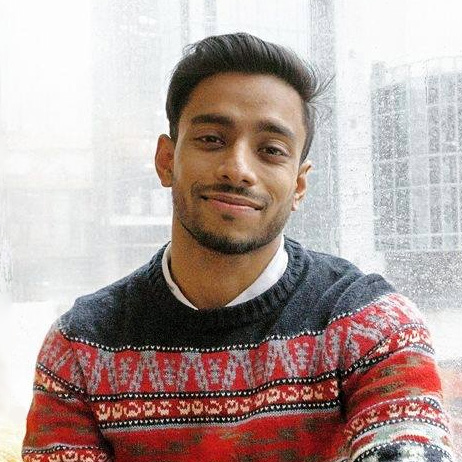 Fahim is a serial entrepreneur and the Co-Founder of Loop Freight. With a degree in process engineering from The University of British Columbia (UBC) under his belt, Fahim has significant experience working in technology companies, running product formation and user-centric design. Fahim started his first company in 2013 at UBC which was funded by Shell Oil. In 2015, he founded a cloud-kitchen start-up. In order to raise money, he bought goods such as shoes, posters, and blankets in bulk and sold those direct-to-consumers in Canada. The cloud-kitchen concept eventually failed but it was during this time that he realized the complexity of in-land logistics and decided to pursue Loop.